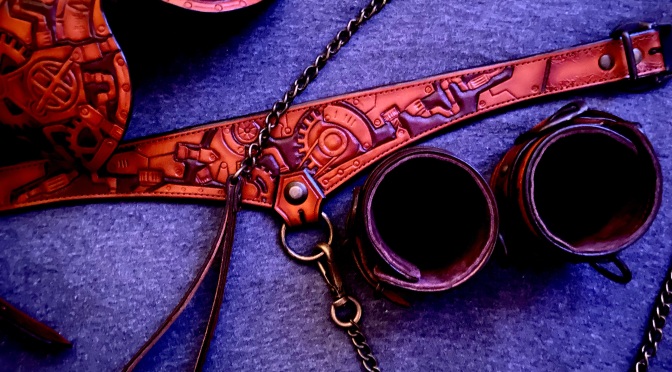 Tonight’s featured book is Knot A Criminal from Eden Freed’s All Tied Up In Knots Series. Scroll down to see tonight’s cocktail and a note from the author, herself.

Holly is on the run from the past that involves a double homicide. She has no recollection of the events and wants to keep it in the past for a reason, she might just be the killer.
Focusing on the future has Holly hopeful to learn pyrotechnics from a master of more than one skill. As she begins to fall for him, her past starts catching with her. Now, she is torn between her desire for love and the fear of what she might be capable of.

I’ve always considered myself to be a people watcher., but at best you only observe a small piece of their story. Imagination has to fill in the gaps. Could the people a few feet away from you in a shopping center be a couple in love, people going about their daily routine, spies, or aliens… whatever they are is left up to the flights of fancy your mind wants to take you on, no basis in reality required. Often we draw our own conclusions based on our own real world scenarios, hopefully none of them involve aliens, but I won’t judge either way.

The hardest thing to do is get people to stick to each other like magnets and if you’ve ever tried to fix up two of your friends or associates, you know what I’m talking about. You might push them in the right direction and find out their poles didn’t align and they just bounce off of each other. I do the same thing when I write, seek out the couples that need to flip around until they just fit right and connect in a way that is meaningful and lasting.

Excerpt from Knot A Criminal

“It was my fault. I shouldn’t have bragged that I could do it blindfolded with my hands behind my back. I didn’t expect him to take me up on it.” From a distance DJ Sean smiled at Crystal and gave a little thumbs up while picking up the coffee.

“Do exactly what blindfolded?” Crystal stood up. Her expression changed from one of curiosity to vexation. The sound of her knuckles cracking told me everything. She was getting ready to stomp over to Mr. Riley’s and let all hell break loose.

“Calm down, just the balloons,” I said and motioned for her to sit. “I made a death’s head moth and an owl.”

“Next time tell me that first. I was about to go open up a can of whoop-ass on him, boss or no boss. To think of everything that I went through to set it up so Johnathon would play you right after the interview, I’d have to go over there and stomp him into next week if this didn’t work out,” Crystal said.

“The hell I didn’t,” she laughed. “Remember when you were with Paul, how you said that you submitted an application for an interview with Johnathon Riley. I nearly pissed myself. Johnathon and I had a nice conversation about you. I never gave him your last name, so he wouldn’t know you from any other Holly on the street. Then, I made him wait until I was certain you had an interview for the job. No harm in keeping a man waiting.”

“That’s illegal at the very least, isn’t it?”

“Where you see legal issues, I see opportunity…”

Fill half a glass with ice and pour in the ingredients (add the soda last for a little fizz), garnish with slice of starfruit and green cocktail cherry. It’s a simple drink with a great presentation. Remember: Drink responsibly and don’t drink and drive. Be safe and have fun.

One thought on “Knot A Criminal”

All Tied Up In Knots series 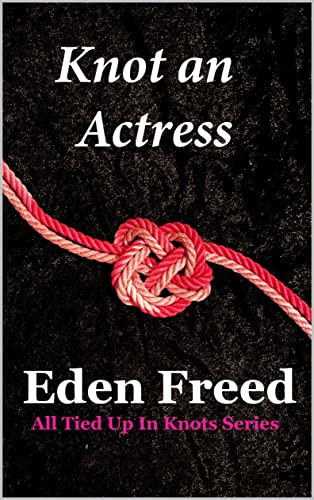 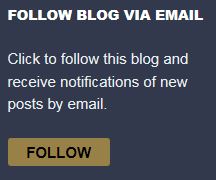 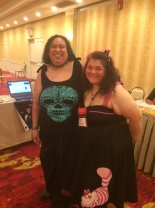 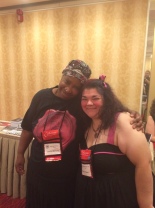 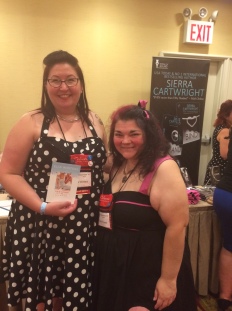 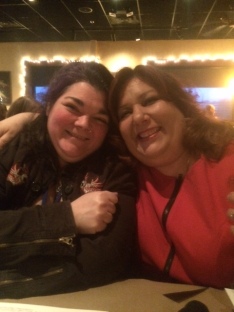 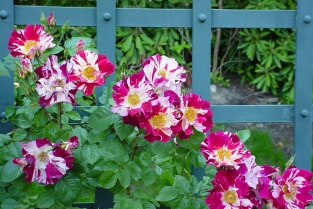 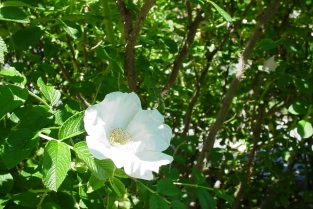 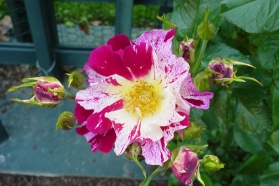 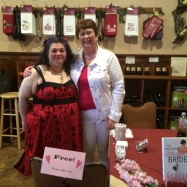 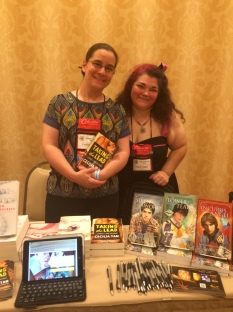 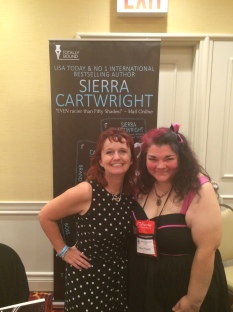 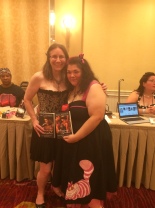 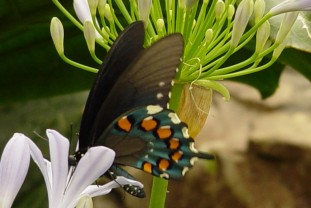 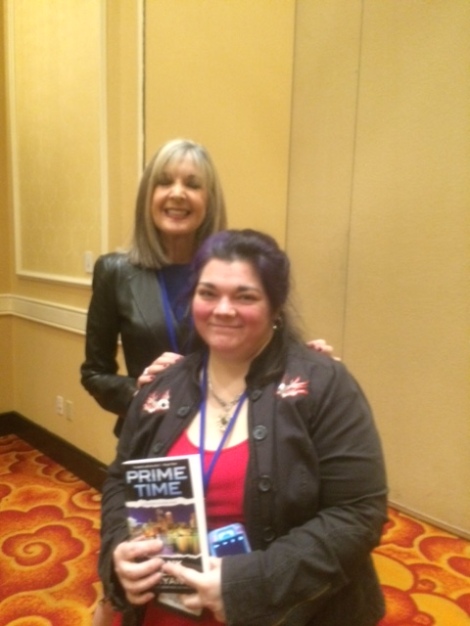